A Day in the Center of the Universe, Ashland - InUnison Skip to content

A Day in the Center of the Universe, Ashland

Back to Find Your Happier Place

One of the best things about Richmond is that there are so many surrounding areas that aren’t technically Richmond but are perfect for weekend adventures and day trips. Ashland, Virginia is one such place.

Located about 20 minutes from downtown Richmond, Ashland is a picture-perfect small town, which originally began as a resort for Richmonders and later developed around a railroad station during rail travel’s heyday. The train tracks run right through downtown which always makes things just a little more exciting, especially for kids. You can also usually hop on an Amtrak from Richmond to Ashland for less than $15. 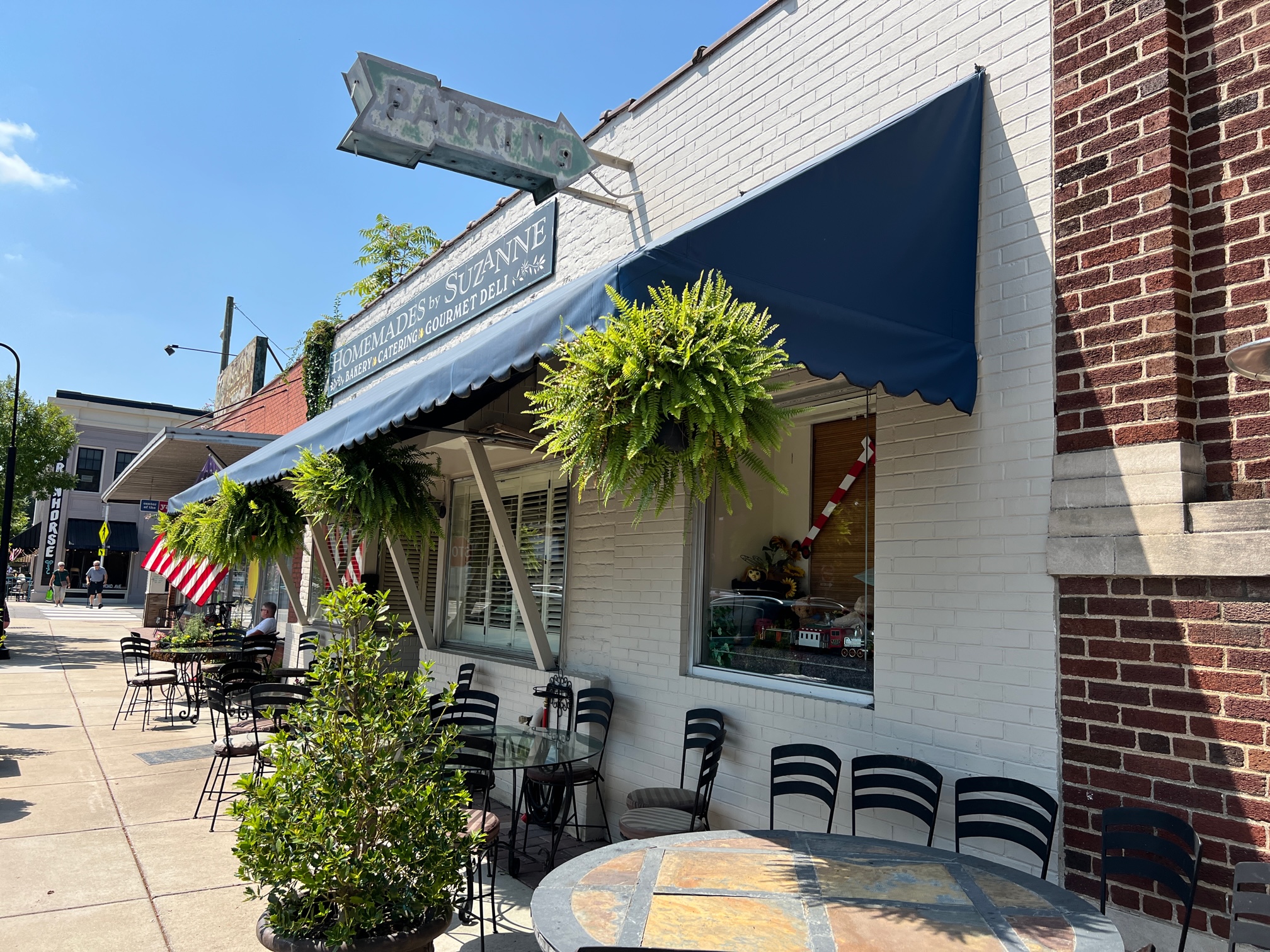 Given its beginnings, it’s no surprise that a train track is intertwined throughout the town and is a common theme. North Railroad Avenue features ample public parking and cute storefronts to stroll along while waiting for a train to roll through. It’s the perfect spot to take little ones while enjoying a lunch from Homemades by Suzanne – you can sit on their sidewalk or grab a boxed lunch to go. 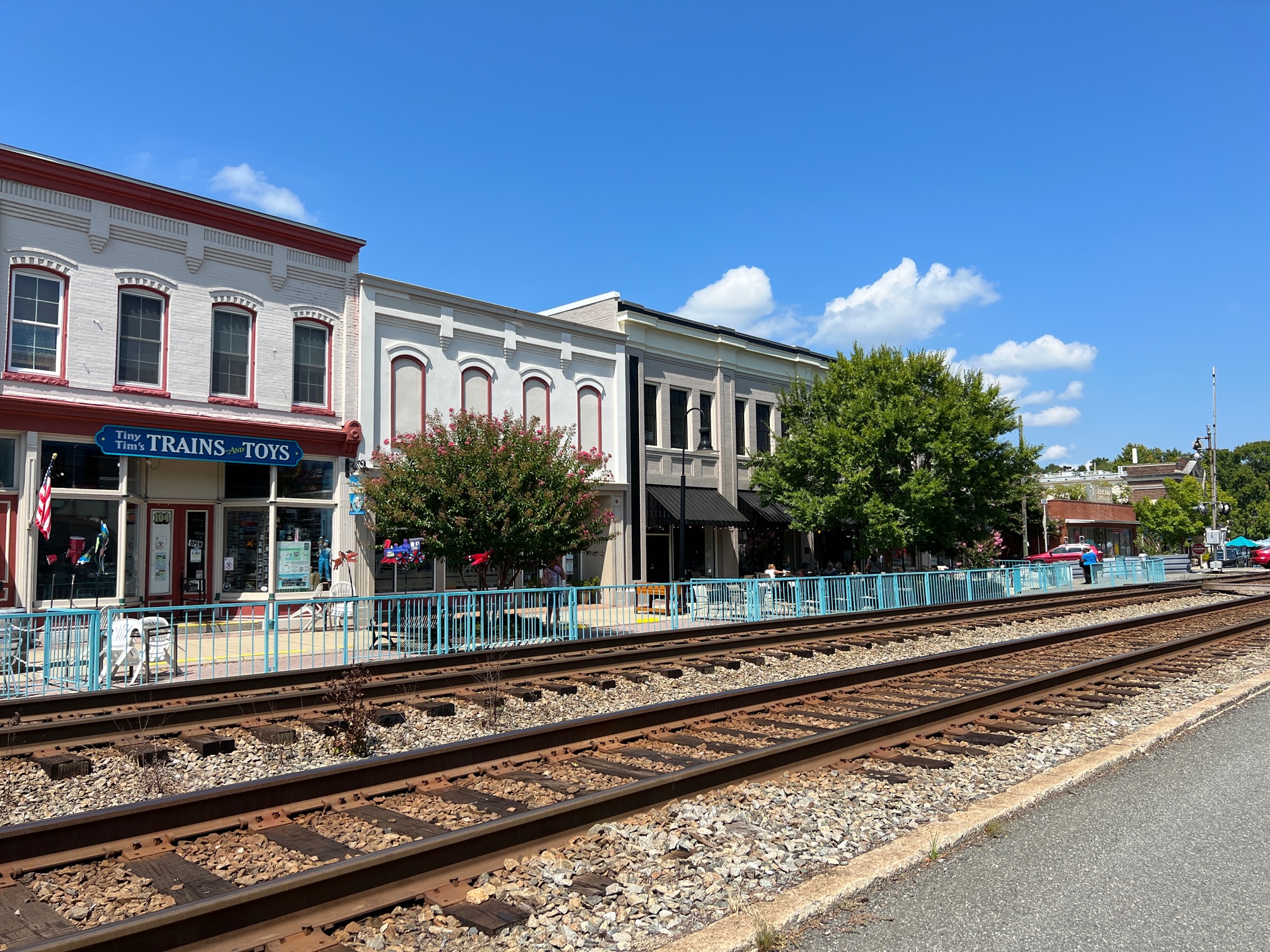 After lunch, pop into Tiny Tim’s Trains & Toys to check out the model train collection and pick up a train of your own. 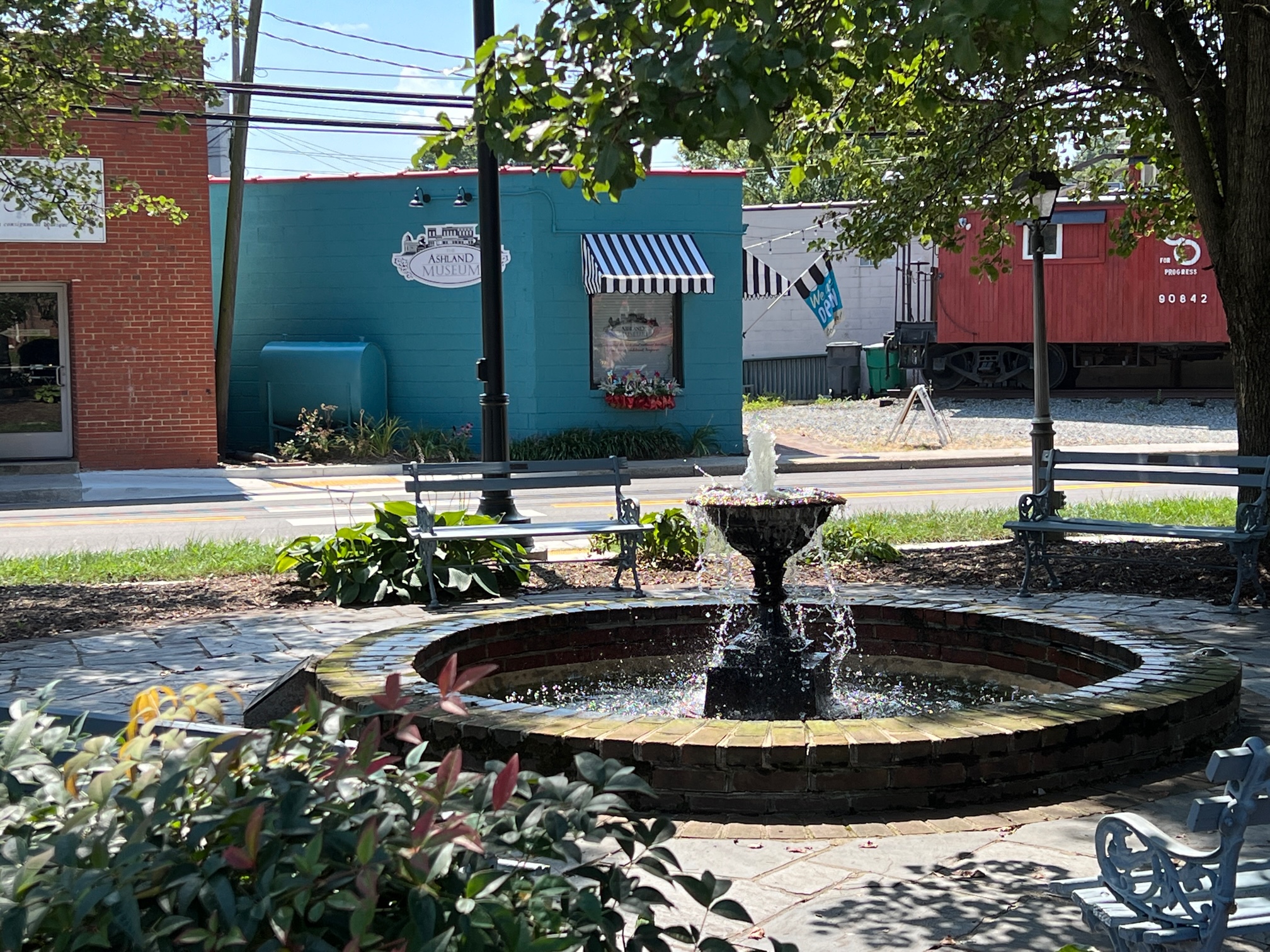 Speaking of model trains, pop into the Ashland Museum for a quick overview of the town. The small museum offers free admission but does accept donations and offers a thorough history as well as a model showing what the town looked like in the 1800s. There’s also a caboose you can tour. 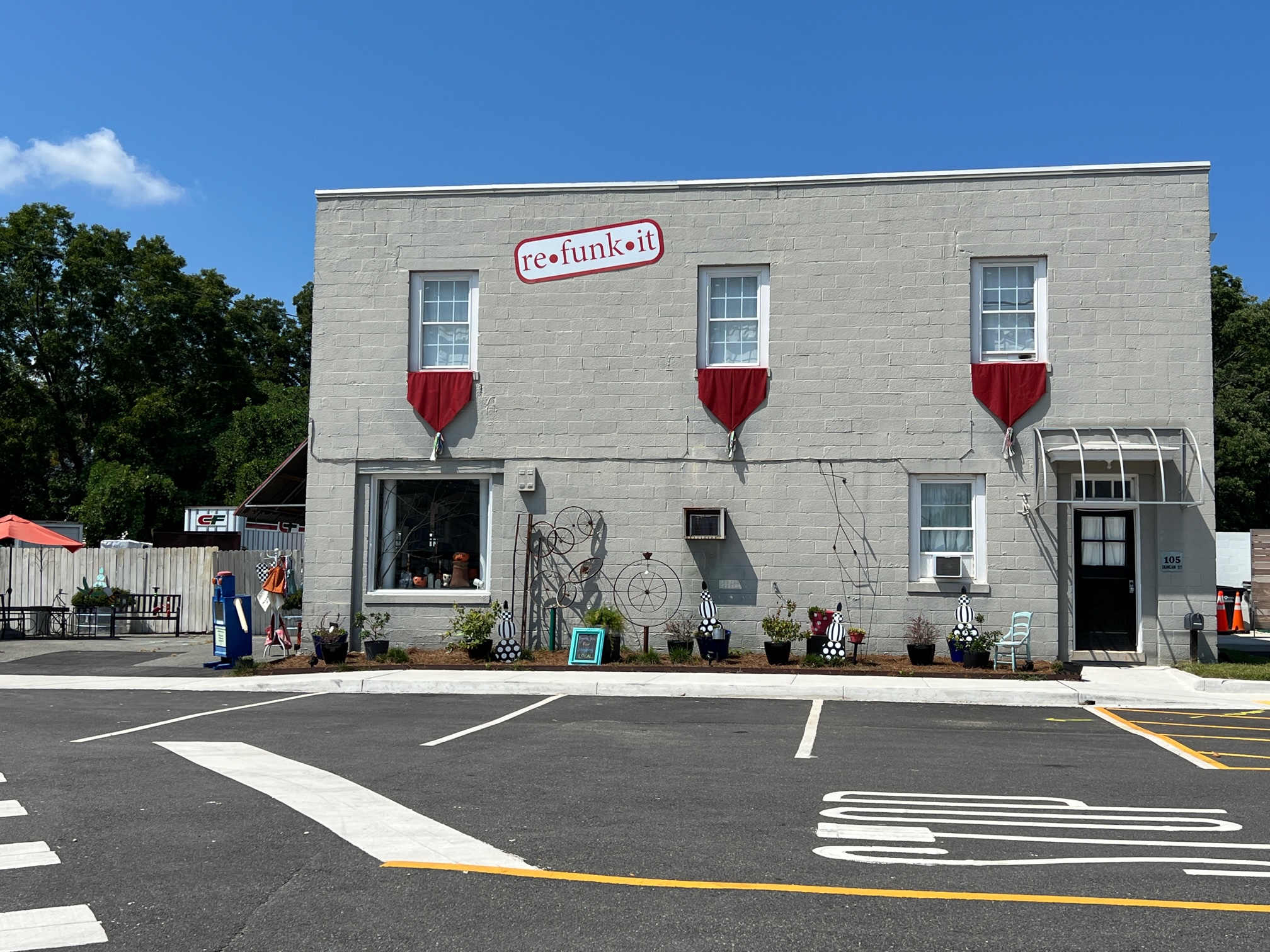 From there, be sure to check out Refunkit – a unique gift shop that originally featured items made from repurposed materials exclusively. Today, the store is an eclectic mix of unique items and gifts that you won’t find anywhere else including jewelry, soaps, and decor items. They also offer occasional classes. 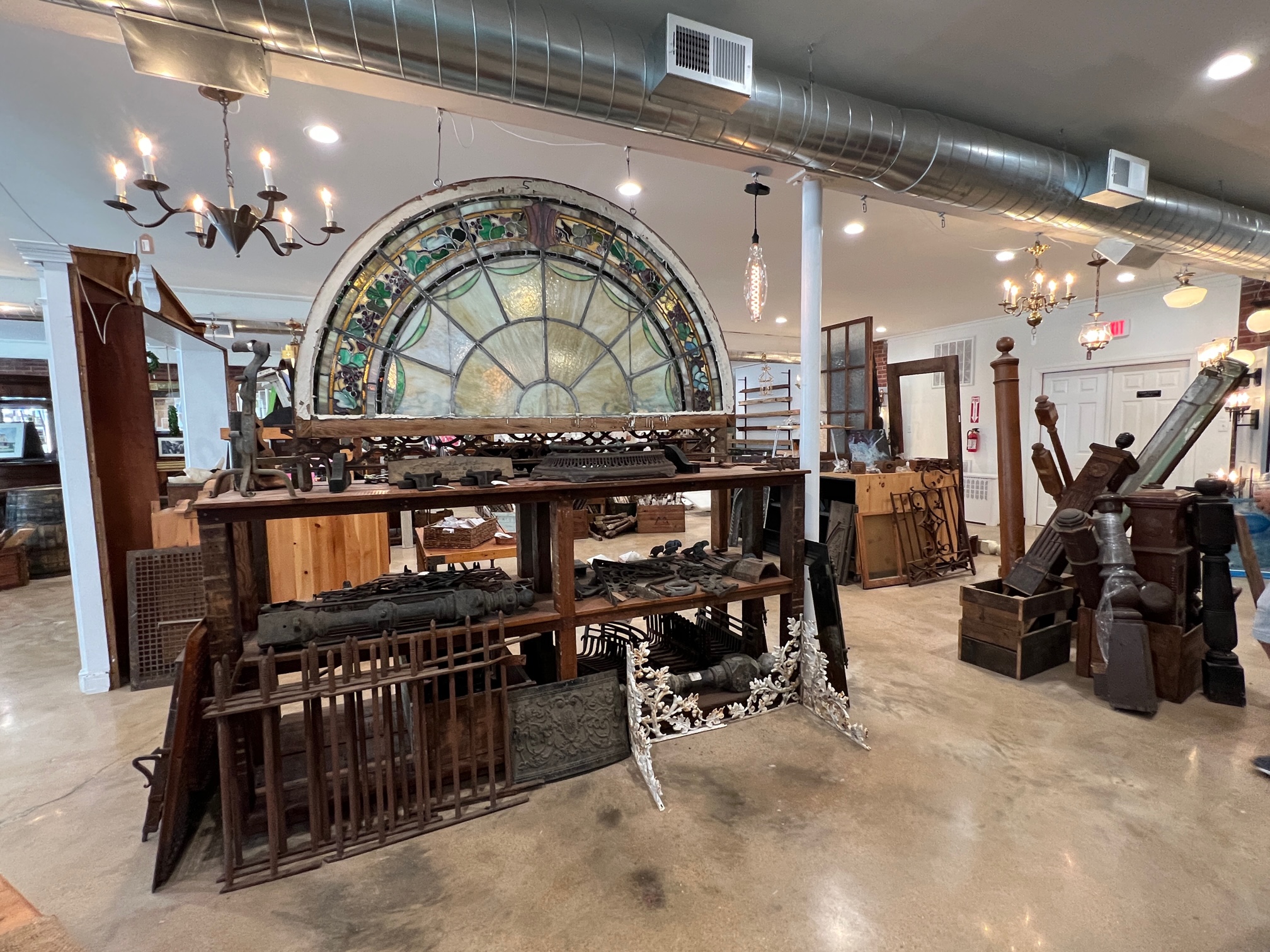 Speaking of repurposing, you won’t want to miss the chance for a little treasure hunting at Caravati’s. A Central Virginia institution originally located in the Manchester neighborhood of Richmond, their new Ashland location features a gorgeous expanded showroom filled with architectural artifacts, restored pieces, and goods made by local artisans. Their warehouse is an old home and antique-lovers dream, bursting with salvaged architectural materials from door knobs to bathtubs. 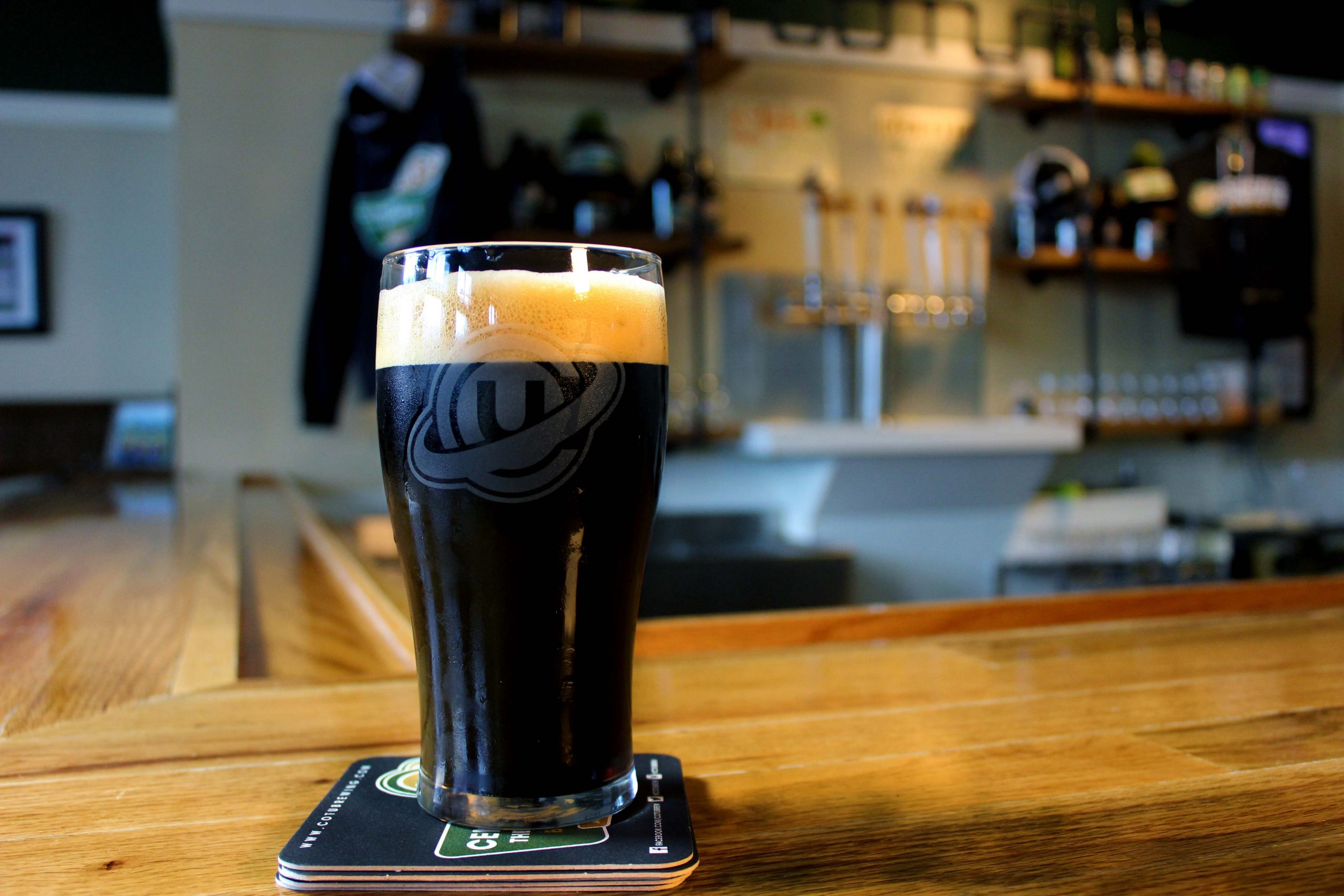 To finish off the day stop by Center of the Universe – a local brewery named after the town’s nickname, believed to have originated by an old mayor, at least according to the local museum.

Let us know if this was helpful. That’s the only way we can improve.